Powder Brows vs Microblading: Which is Best For You?

Waking up with glamorous eyebrows makes for an automatically good day. This is why several women (and men) consider semi-permanent brow treatments.

If you’re looking to boost the look of your brows, you’re probably considering powder brows or microblading. These techniques allow you to wake up in the morning and not have to worry about filling in or touching up your brows. Sounds like a dream come true? For many, it is!

The difficulty arises when deciding on the best brow treatment. Powder brows vs microblading? Which is better? Keep reading to learn everything you need to know about both methods to decide on the one right for you. 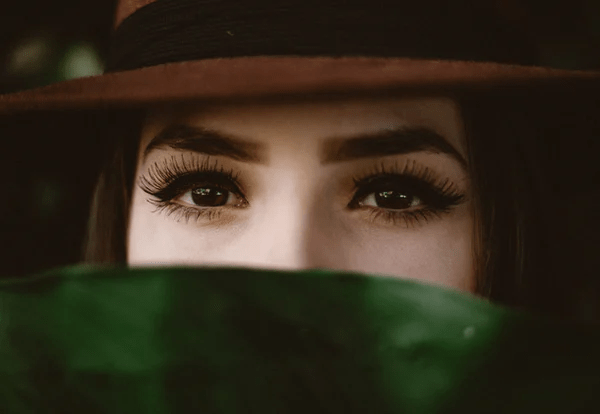 What are Powdered Brows?

Powdered brows have several names. This procedure is sometimes known as microshading, ombre brows, or the Powder Effect. Whatever term is used, they refer to the same thing – a technique that uses pin-dot pigment application to create flawless, ready-to-go eyebrows.

Brow techs will use a machine or hand tool to create a soft, ombre look. The tails of the brows are dark and fade to a lighter color at the start of the eyebrow. This gives brows a subtle yet put-together look.

There will always be an initial consultation before a powder treatment. During this consultation, you can talk to your tech about your individual preferences. Do you want a subtle or bold look? If you’re unsure, ask to see examples of different looks to find one that suits your liking.

If you’re someone who has eyebrow hair but still fills in your brows every morning for a fuller look, powdered brows are for you. This is the better choice for the following:

How Long Do Powdered Brows Last?

Traditionally, the powder effect will last for 2-4 years, with a few touch-ups throughout.

Microblading refers to a hand-drawn technique that creates the illusion of thicker brows using a handheld tool. When you go to your microblading consultation, you need to decide on a few things. Do you want to alter the shape of your current brow? Fill it in as much as possible?

Then, you need to decide on the color that best matches your hair and skin tone. Your technician will be able to guide you through this process. However, it’s smart to know the color and intensity you want before your appointment.

Once you’ve decided and are ready to go, a numbing agent will be applied to the skin to minimize pain caused by the needle. Microblading is a more invasive treatment than powdered brows – one reason some people choose the Powder Effect. 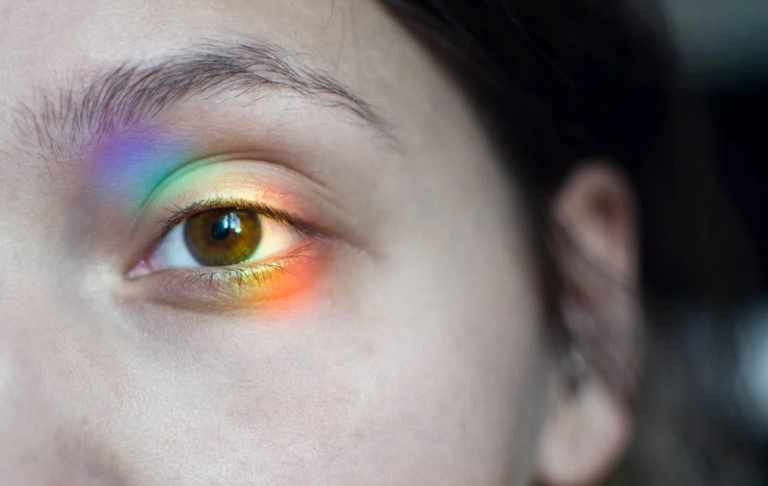 Considering microblading, but still don’t know if it’s the right option for you? This next part may help. Microblading is the better choice for the following individuals:

If you have oily skin but prefer microblading, note that strokes may fade faster and require a touch-up earlier than usual. If this is the case for you, consider powdered brows or a combination brow.

How Long Do Microbladed Brows Last?

You can expect your brows to last 2-3 years with touch-ups needed once per year.

Powder Brows vs Microblading Recap: How Do They Differ?

Both methods fall under the cosmetic tattooing umbrella and have similarities. Price-wise they’re quite similar, and procedures average to about the same time. However, there are some distinct differences worth noting.

Powder brows use a pin-dot pigment application, while microblading uses pigment to create realistic, hair-like strokes. The difference here is that powdered brows will look like you just applied fresh makeup. Most candidates for this method have hair and just want to fill in some gaps.

Powdered brows also offer a less invasive procedure because it draws both dots and dashes to the target area where microblading uses strokes to fill in eyebrow hairs. The Powder Effect does require a touch-up procedure two months after the original one; however, it will last longer than microblading.

Microblading, on the other hand, is best for those that want to better define the brow line and create brow hairs where hair has been lost. The realistic hair-like strokes make for a natural look and require touch-ups once a year. If you have oily skin, it may be more frequent.

So, what’s it gonna be? Whether you go with powder brows vs microblading, know that the first 20 minutes of your appointment will serve as a consultation. Your technician will assess your features, listen to your preferences, and help you decide which course of action is right for you.